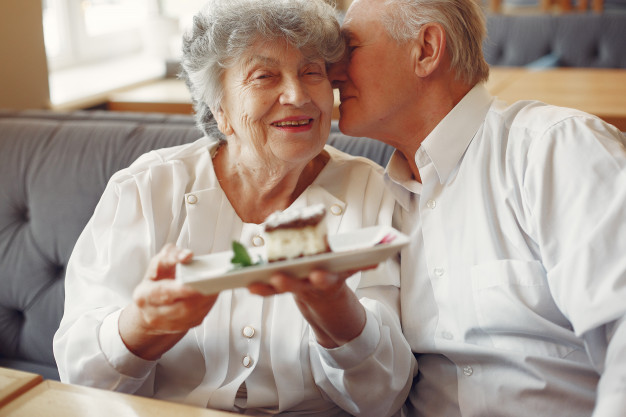 Signs And Symptoms In The Various Stages Of Alzheimer’s

Alzheimer’s disease is the most common type of dementia that interferes with people’s daily routines and activities. It is a progressive disease that gradually advances in three stages- early, middle and late. Symptoms vary from individual to individual as the disease affects people in different ways, and the symptoms worsen over time depending on the rate at which the disease progresses. The shelf life of someone diagnosed with Alzheimer’s is said to be not very long, at the same time with proper care and support and medical supervision, an individual can live as long as 20 years.

A person in this stage is able to function independently without anyone’s support, and can carry out regular tasks, such as can drive, work and can be a part of social activities. Simultaneously, the individual might experience memory lapses, such as forgetting familiar words or places or the location of everyday objects. Symptoms are not apparent at this stage, but one may struggle with

These symptoms might come in the notice of family members, who should immediately seek medical attention as a doctor would be able to identify symptoms using certain diagnostic tools, and accordingly he’ll devise a care/treatment plan to ensure your loved one’s well-being.

This is typically the longest stage and lasts many years. Symptoms may include (varies from person to person):

In this stage, individuals can still take part in daily activities with assistance. With increase in the need for more intensive care (as the disease progresses), an Anthem assisted living facility for care and assistance in the hands of trained caregivers is usually the best way forward.

In the final stage of the disease, the symptoms are so severe that individuals become incapable of responding to their environment, to continue with a conversation, and, eventually, to control movement. It becomes difficult to communicate. Extensive care will be necessary in view of drastic changes in personality due to decline in memory and cognitive skills at this stage.

This stage lasts from several weeks to a few years. As the disease progresses, the needs of the person will change- a person usually has difficulty eating and swallowing, is susceptible to infections, and needs help walking, eventually losing his/her ability to walk.