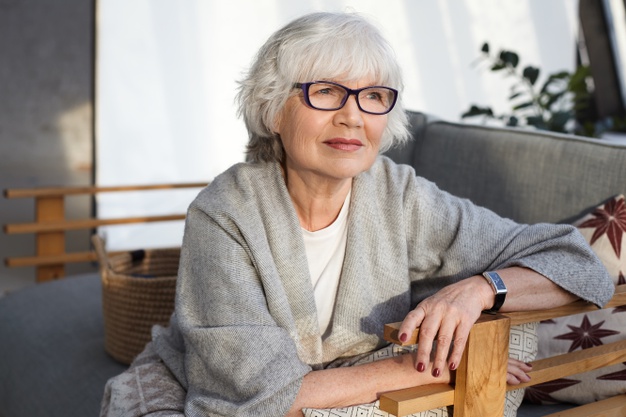 There are more than 50 million people in the world living with dementia, with Alzheimer’s disease being the most type of dementia. This number is expected to rise to 152 million in 2050, more than 13 million Americans age 65 and older are expected to have Alzheimer’s by 2050. Despite dementia being widespread, there are still many misconceptions around it.

As a dedicated dementia care provider, Anthem Senior Living- an award-winning Anthem assisted living facility in Phoenix AZ, feels it is important to share and bust some common dementia related myths in our bid to raise awareness and dispel confusion.

Myth: Alzheimer’s disease and dementia are the same thing.

This is one of the biggest misconceptions. Dementia basically is a group of symptoms found in diseases that affect the brain. It is the umbrella term given to these symptoms caused by various diseases, mainly Alzheimer’s disease, which is the most common form of dementia accounting for as many as 75 percent of dementia cases. There are other types of dementia as well that have their own specific characteristics, such as Lewy body disease, Huntington disease, Parkinson’s disease, etc.

Knowing the type of dementia one has is the key to better understand challenges and unique characteristics of their specific types of dementia.

Myth: Dementia happens as you age, it is an inevitable part of getting older.

Most people are of the notion that one is bound to develop dementia as one grows old. It is normal for people to forget things sometimes no matter the age. It is only when memory loss starts interfering with day-to-day tasks (starts affecting daily life) that you should take it seriously. A few early warning signs you should watch out for include getting lost, confusion about time and place, mood and personality changes, not being able to recall certain words, poor judgment leading to bad decisions. If you or your loved one experience these symptoms, get yourself evaluated by a physician.

Remember the early the diagnosis, the better. It will allow early intervention when the damage to the brain is minimal, thus maximizing chances to slow or even stop the onset of symptoms. Keep in mind dementia isn’t a natural part of getting older, and does not just affect older people. While dementia is much more common in older adults, it also affects younger people as it is caused by diseases and is a medical condition, and everyone is at risk.

Myth: Individuals dealing with dementia should live in a nursing home.

In the early stages of the disease, most people can live at home in the supervision of family caregivers. However, as the diseases progresses, the challenges also get bigger for both the person diagnosed and the individual caring for him. You can consider a visiting in-home caregiver, but this can be expensive over time. The best option is memory care communities, which are an excellent and safe solution for people with dementia and those in need of specialized memory care. Not to mention the staff that the communities have who are well-trained in dementia-specific interventions. It’s true there’s currently no cure for Alzheimer’s or dementia, however, there are various preventative measures you can take to reduce your risk of developing dementia. It’s best to recognize the signs and talk to your doctor about the risk factors to be able to assess your risk for the same. 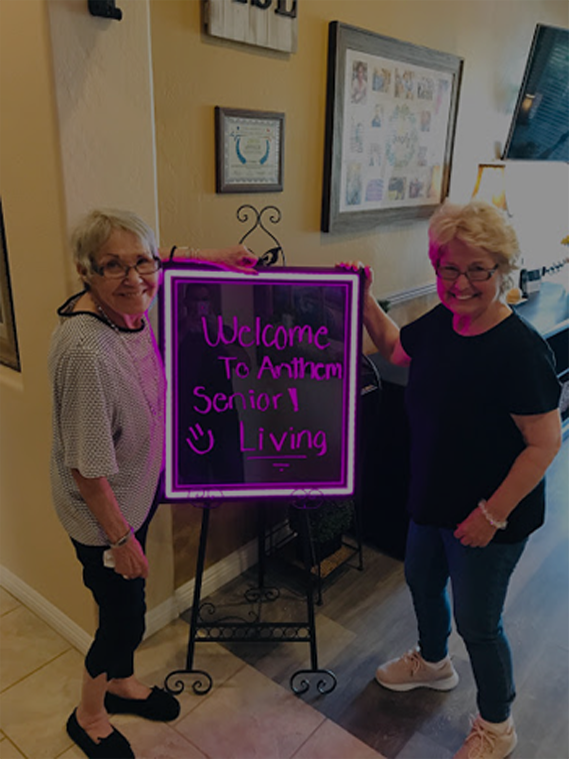